A fuzzy control system is a control system based on fuzzy logic—a mathematical system that analyzes analog input values in terms of logical variables that take on continuous values between 0 and 1, in contrast to classical or digital logic, which operates on discrete values of either 1 or 0 (true or false, respectively).

In this exercise we will implement a fuzzy regulator. For this purpose, we will use Matlab demo example sllookuptable, and we will compare a normal regulator. 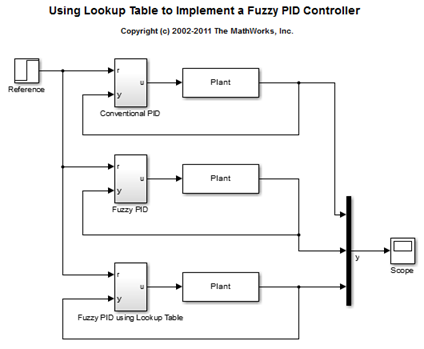 Simulation of different regulators by MathWorks

We can also try to implement different fuzzy logic systems, either linear, or non linear system.

For the set of rules for non linear system: 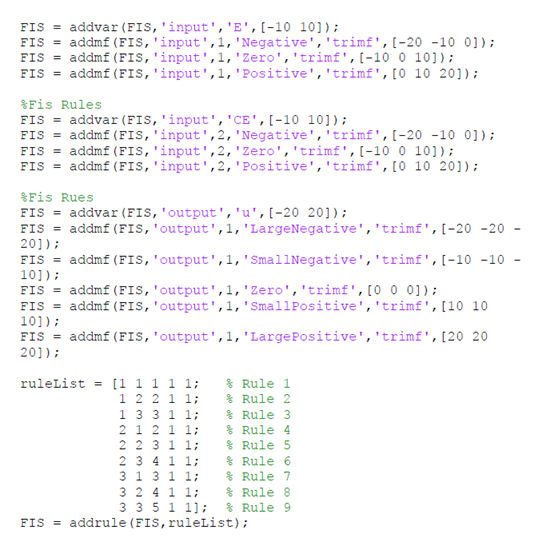 And for the given set of rules and input / output variable we can then construct the FIS system.

You can also try to implement your own regulator, which can fulfill the regulation requirements way better then the actual fuzzy regulators do. You can for example try to minimaze the mean square error between required and actual value etc.

Also you can go and play with tank regulator with a code like this: 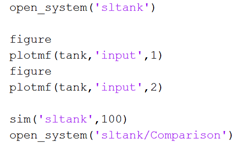